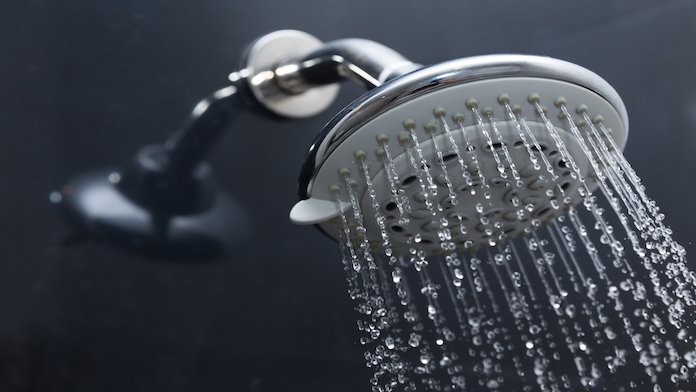 Have you opened your water bill in shock as you noticed an unusually high amount that’s due?

Most households use around the same amount of water each month, so a significant increase in your statement could be a surprise for more than one reason. In addition to the unexpected charge, it could indicate a problem with your plumbing system.

But before you become too alarmed about the potential causes for a high water bill — not to mention how much it could cost to fix them — it’s important to consider all the possibilities.

For instance, multiple factors could contribute to a high water bill, and they range from routine to more serious situations. Among them are incorrect appliance installations, leaking pipes, sewer leaks and broken sprinkler systems.

Of course, your water bill also may be high because of something as simple as using more water one month to fill up a kiddie pool.

That’s why it’s important to consider any unusually large consumption of water before thinking of the worst-case scenario. After all, it’s easy — and all too human — to turn on the taps, have more relaxing baths than showers, or play in the sprinklers more than usual.

Also, consider every member of your household’s potential contribution to the water bill. Ask each of them if they used more water than usual lately. All it takes is one person’s change of habits to run up the bill.

In the meantime, here’s a guide to easily troubleshoot your high water bill. First, ask yourself the following questions on the infographic; these will help you determine the likely problem. Then, you can proceed with the next steps to resolve the issue and, hopefully, lower your water bill.

What contributed to your home’s high water bill? Follow the troubleshooting guide and share your results in the comments below!